‘Shine Ya Eyes’ wild card housemate, Maria has accused a housemate, Yerins of staring at her unclad body covetously while in the shower.

In a chat with Saga, Pere, Nini and Arin, Maria alleges that Yerin deliberately stared at her while she was having her bath. 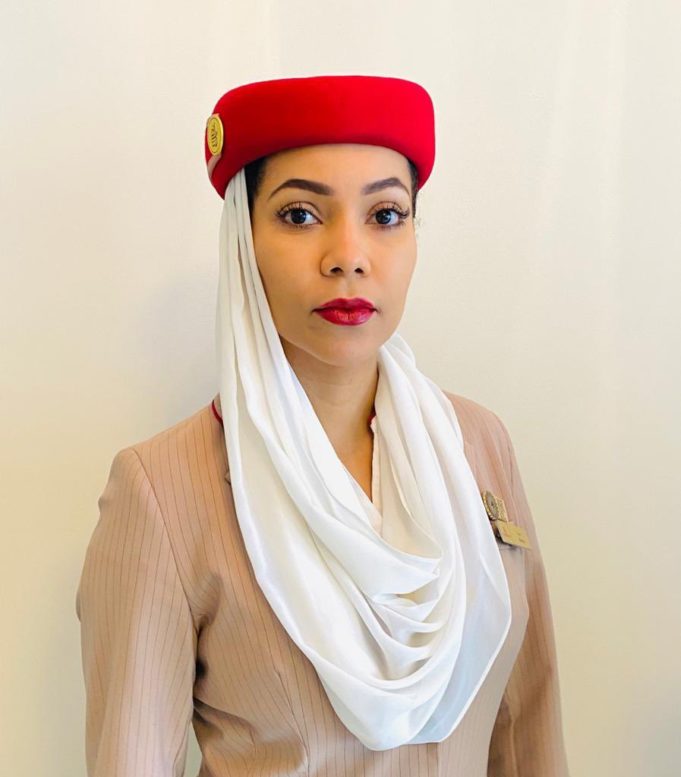 According to her, when she caught his eyes in the mirror, he smiled and began singing popular lyrics using her name.

Maria, while describing the event, says it’s disgusting and unacceptable but, however, says she has no plan escalating the issue further with Big Brother. 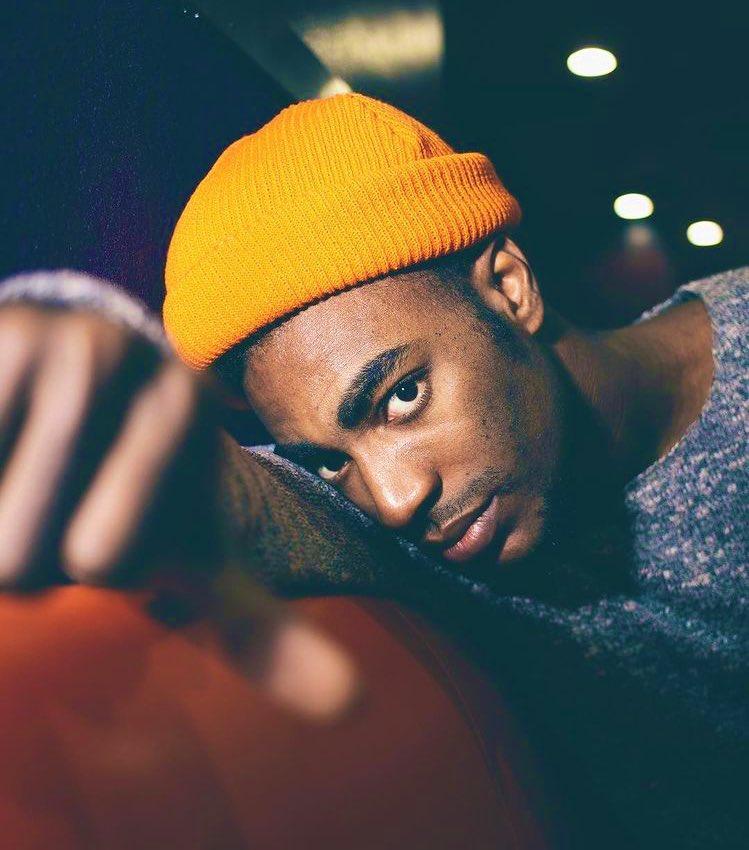 It remains unknown if Yerin will be investigated by Biggie.