BBNaija S6: I Will Only Accept Tega Back On One Condition – Husband

The husband of embattled evicted Big Brother Naija (#BBNaija) season 6 housemate Tega, Ajeboh Krislawrence, has stated that his wife must apologize before he accepts her back. 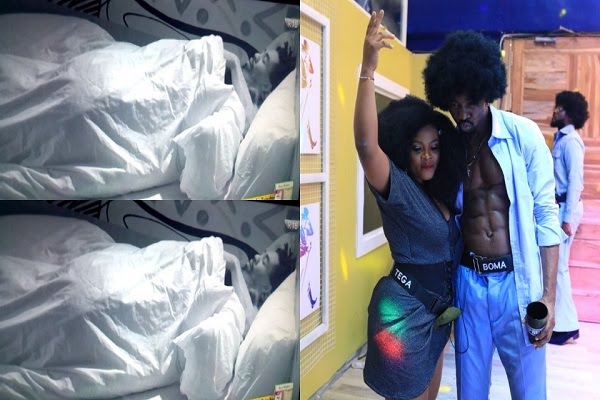 Recall that Tega, before her eviction, has been in the news for the wrongs reasons over her unholy relationship with another evicted housemate, Boma.

Tega who had stated she is married when entering the reality show engaged in romantic activities with Boma which led to a lot of backlash from viewers of #BBNaija.

Tega alongside Peace, Michael and Boma were however evicted during the ‘Kingsize’ eviction show held on Sunday.

Speaking after her eviction Tega told the show host, Ebuka Obi-Uchendu, that all her acts with Boma was scripted, claiming her husband would understand while describing him as a hard guy.’

But in an Instagram live interview session with Tunde Ednut, Tega’s husband threatened to end the relationship.
He stated that he would only stick with his wife if she takes responsibility for her action in the house as this will be the first time she will be involved in such an act.

“I know Tega knows what she did was very bad but she needs us more than ever. I don’t think I should abandon her because she needs me. 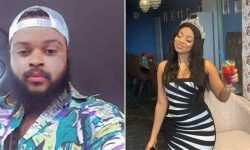 BBNaija S6: “I take care of everyone in the house but they still put me up for eviction” – WhiteMoney consoles Queen (Video) 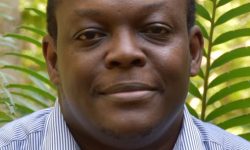