BBNaija Reunion 2022: Big Brother Naija season 6 star, Boma Akpore has gotten both ladies and guys drooling online after posting a risqué photo of himself on his Instagram page. 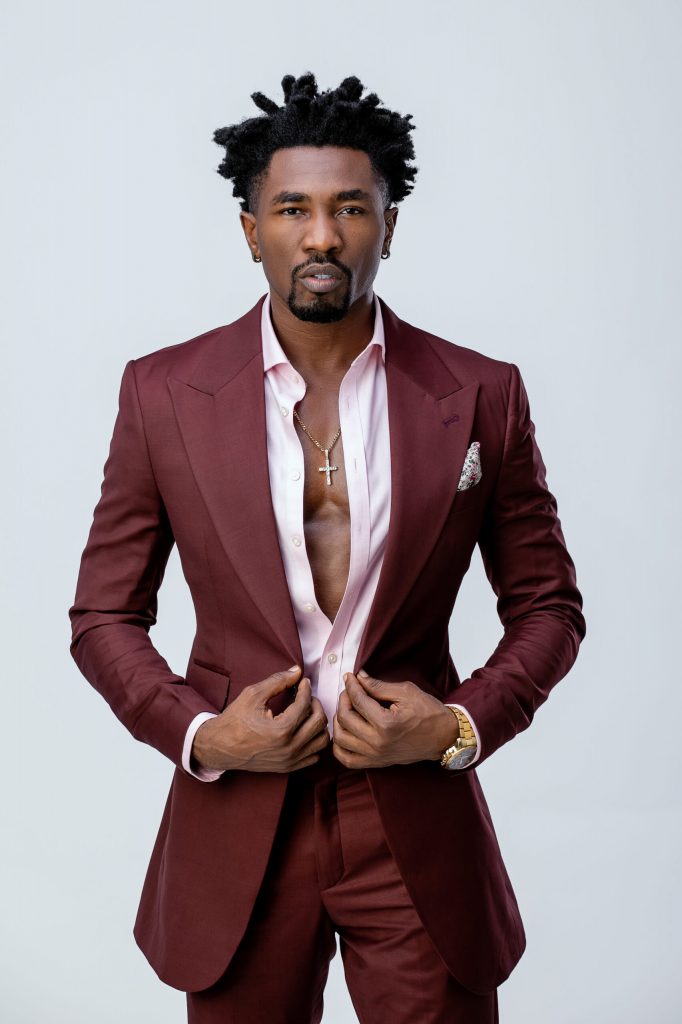 The controversial reality show star who never misses an opportunity to show off his physique, stripped completely in the sexy photo.

His ripped abs were on full display in the picture taken in a bathroom with water dripping down his naked body.

This comes amid the ongoing Big Brother Naija reunion show that began on June 3.

“@bigbronaija : What are you bringing to the Reunion?

The post has stirred massive reactions on social media. See some below, 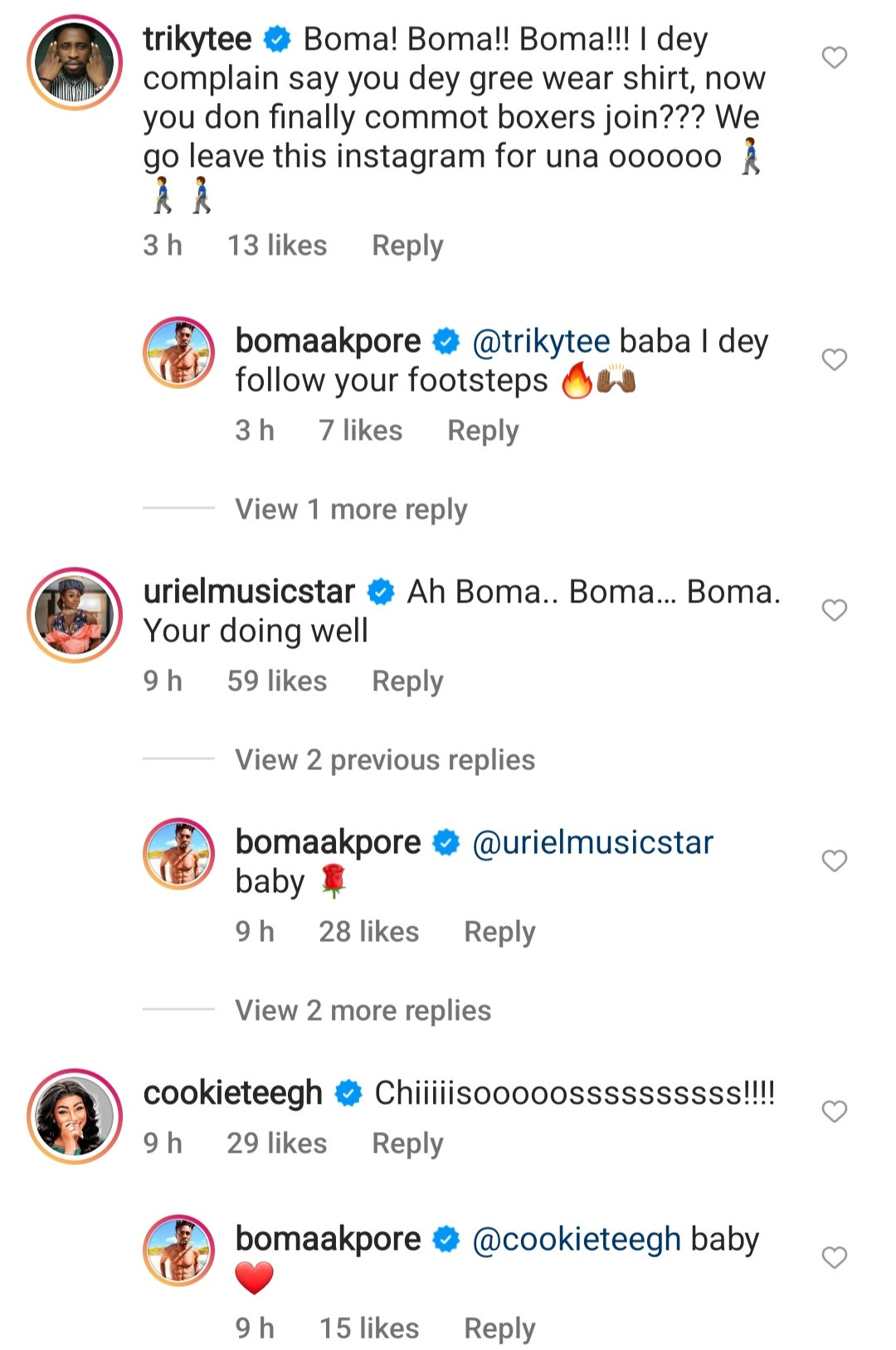 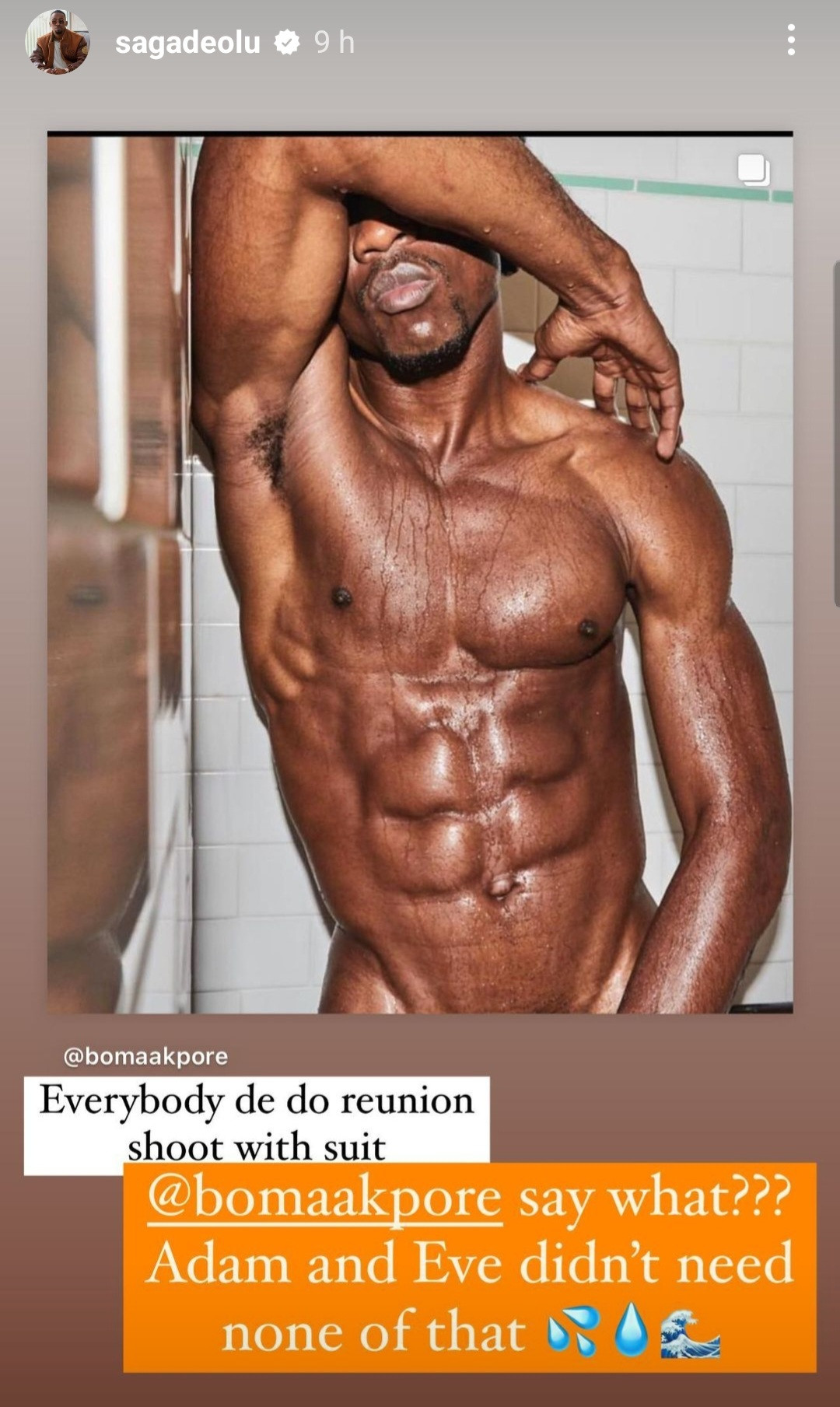 A while ago, Boma Akpore stated that Nigerians owe him an apology for falsely accusing him.

This comes after Tega, his in-house lover, confessed that her marriage ended in 2020, before she took part in the Big Brother Naija reality show.

Recall that Nigerians on social media chastised Boma for his amorous relationship with fellow housemate Tega, who claimed to be married on the show.

However, in a question and answer session with her fans on Friday, March 25, the mother of one revealed her marriage to her husband, Ajeboh Lawrence, ended two years ago.

She added that claiming she was married on the show was a move that went wrong.

In an apparent reaction to the revelation, Boma noted that everyone who lambasted him for being intimate with another man’s wife should tender their apologies.

“For all the false accusations, y’all owe me an APOLOGY 💯🎯”, he wrote.