With only a few more weeks to the finale, eight housemates have been nominated for possible eviction.

In a surprising new twist, Biggie announced nominations hours before the head of house game. The new twist also spotted a change in immunity process that priory allowed the HOH instant immunity.

For the week, Pere, Saga, Liquorose, Emmanuel, Whitemoney, Saskay, former heads of house Jackie B and Jaypaul are up for possible eviction. Any of the nominated housemate who wins the Head of House games automatically earns their immunity. Unsurprisingly for most, Pere and Saga emerged the most nominated with four and five votes respectively.

Read Also 👉  BBNaija S7: “I Owe Khalid An Apology” – Daniella Admits After Getting Snubbed By Him (Video)

Here is a look at how the housemates voted:

Emmanuel: Yousef and Jackie B

Saga: Jackie B and Jaypaul

Jackie B: Pere and Saga 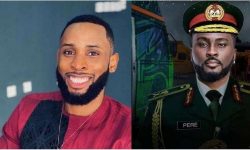 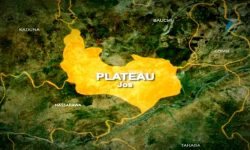 #BBNaija7: “She For No Just Talk” — Speculations Trail Amaka’s Congratulation To Phyna