BBNaija: List of Past Big Brother Naija Winners From Season 1 To Date

There is no doubt that winning Big Brother’s ultimate prize that comes with being the last man or woman standing, is the stuff that all Housemates dream about. After all, it’s a game of numbers; if one Housemate can make their strategy work throughout the days spent in Biggie’s House, they could walk away with millions of Naira in prizes.

All our previous winners had one thing in common: they played the game to the best of their ability and made it onto Big Brother’s proverbial hall of fame. Fans who couldn’t get enough of them had their back to the bitter end. You may be wondering what happened to them after their lucrative win. Here is a look at what each of BBNaija six previous winners is currently up to. Our first winner who is a Zonkwa native in Kaduna State was not fazed by the fact that he was part of the premiere of Big Brother Naija and therefore had no reference as to how to make it to the top. Against these odds, Katung won the hearts of Nigerians and came out victorious, winning himself over N42 million in prizes.

Katung is currently making his mark in the media industry, linked to the international company Campfire Media as an African partner and is also the CEO of One Eight Media. Having recently celebrated his birthday, this 42-year-old creative genius is proving to be a force to be reckoned with as he served as the Senior Creative Director at VIACOM International. Not only that, Katung was also MTV Base’s Senior Channel Manager and the Executive Director at Chocolate City. Our See Gobe winner is a powerhouse of talent. He graced our screens with his keep-it-real attitude and is, to this day, known for his unapologetic use of his hometown slang on the show.

Efe’s charisma knows no bounds and this is why in 2017 he was appointed as Plateau State’s Youth and Entertainment ambassador. So, It comes as no surprise that the following year, Efe was also appointed as Africa’s Ambassador for Indian Varsity. Our focused winner Miracle used his natural wit to turn the game in his favour. He joined the Double Wahala Housemates in giving the viewers unrestricted drama but when it came down to the crunch, Miracle proved that wahala no dey vex him.

Miracle is a qualified pilot but before he took his career to the skies, he was appointed by the governor of his native Imo State as the Education Ambassador. This was an excellent decision by the governor as Miracle inspired many youngsters by earning his aviation wings from the United States of America. A pioneer for all the ladies in Biggie’s world, both fans and Housemates alike, Mercy Eke made Big Brother history when she bagged the ultimate prize. She outplayed all her fellow Housemates to become Pepper Dem’s reigning queen.

Taking her win in stride, she continued with her winning streak in 2020 when she was named the first Best Dressed Female at the Africa Magic Viewers’ Choice Awards. The brand ambassador and influencer showed off her acting skills when she cut her thespian teeth in the Nollywood movie Fate of Alakada. You can also feast your eyes on this beauty in Rudeboy’s music video for the song ‘Take It’ and Ichaba’s ‘Baby Mama’ to mention a few. To say that the Lockdown edition of Big Brother Naija was filled with drama would be putting it mildly but Housemates showed their resilience through their continued offering of entertainment and juicy gist. The cool, calm and collected Laycon quickly amassed a significant following due to his relatable personality and his win was the cherry on top.

Olamilekan Massoud Al-Khalifah Agbeleshebioba who is popularly known as the lovable Laycon is Ogun State’s Youth Ambassador. He also proved his worth in our country’s music industry when he won the Artist of the Year Award at the Naijatraffic Awards in 2020. 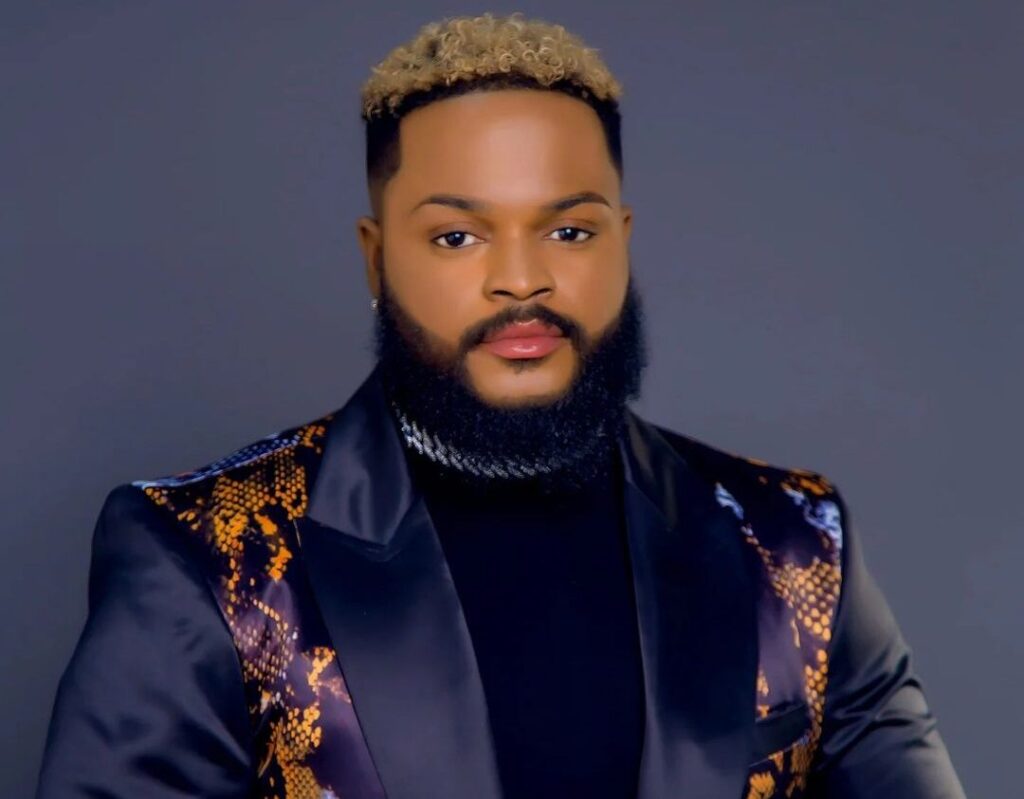 As if his name was a predetermining factor for his win, Whitemoney don collect all the money in the previous season of Big Brother Naija. While his entry into the Big Brother winner’s “hall of fame” is a recent one, the business-minded songwriter has already displayed an outstanding flair for entrepreneurship.

Whitemoney hit the ground running when he used his influence online to become the brand ambassador for many top brands. He also flexed his musical muscle when he joined forces with songbird Tamy Moyo for the remix of his single Selense.

All we can say about this winner is that Africa’s eyes are on him or her sha. We cannot wait to see all the drama and entertainment as we await the much-anticipated launch in a few days.

Big Brother Naija Season 7 starts on Saturday 23 July from 19:00 WAT on Africa Magic Showcase, Africa Magic Urban, and Africa Magic Family channels. It will also air on the 24-hour channels 198 on DStv and 29 on GOtv. Fans across Africa will also be able to stream via the African online streaming service, Showmax. 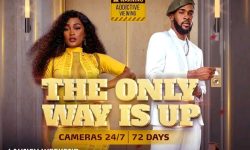