Big Brother Naija Level one housemates have been captured slamming Chichi for her advice to level two housemate, Phyna.

After Thursday’s presentation which saw level two’s fake housemate, Modella, emerge winner, Eloswag was heard complaining to his fellow housemates at the dressing room about one of them telling Phyna he wasn’t into her. 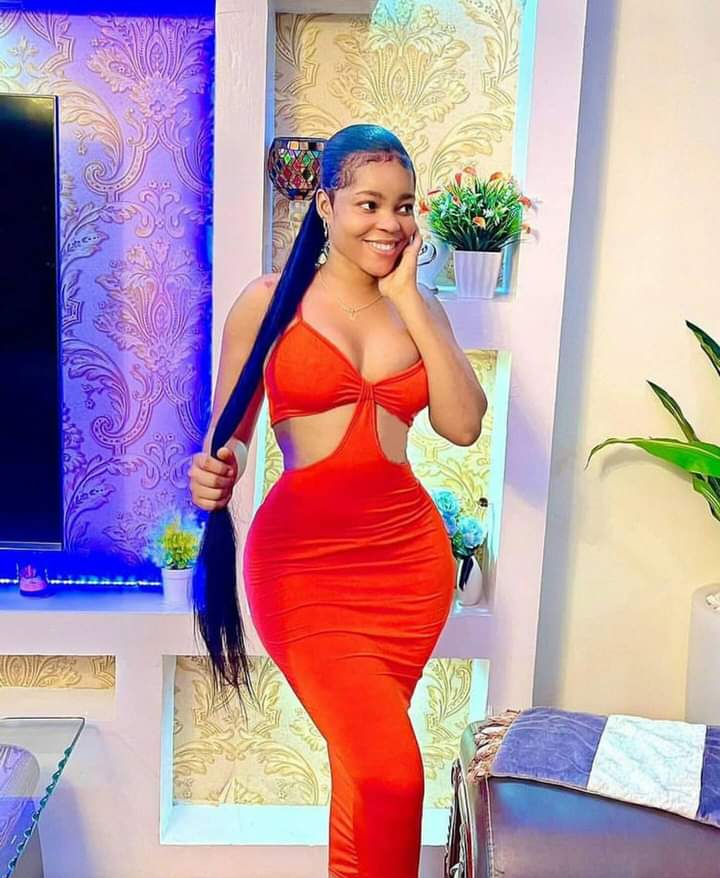 It is no longer news that level two housemate, Phyna is totally smitten with Eloswag, unfortunately, the latter is more into his co-housemate, Chomzy.

During Thursday’s Showmax presentation, Chichi who was friends with Phyna decided to tell on Eloswag.

She told her to forget about Elloswag because he doesn’t like her. 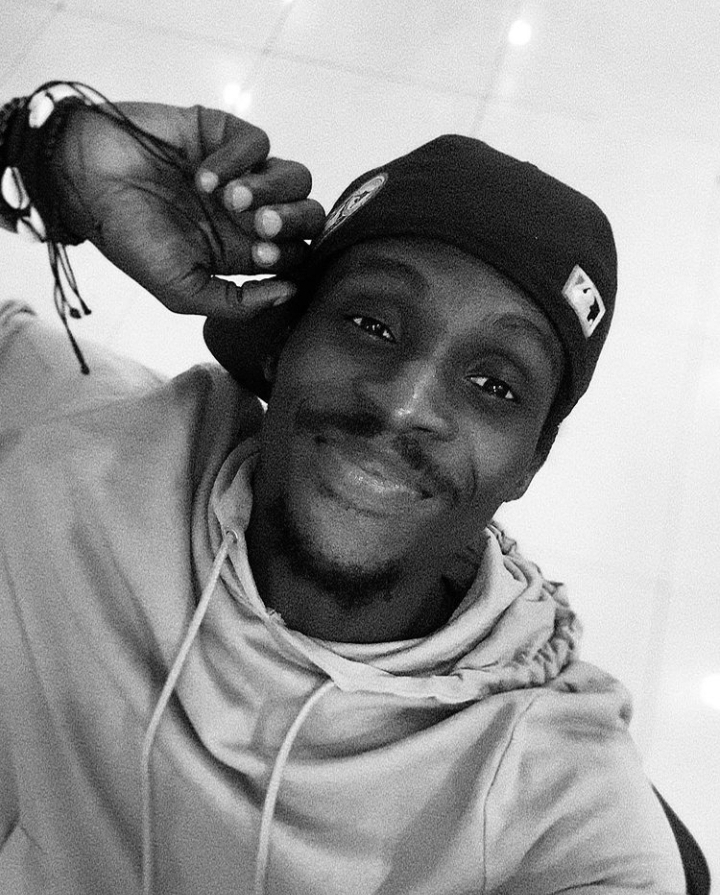 “Forget about Elo, If a man wants you, he will chase you,” – Chichi told Phyna.

She further revealed that the Eloswag she is dying for is into Chomzy.

Phyna, being the outspoken lady that she is, confronted Eloswag about it which got him mad at whomever told her. 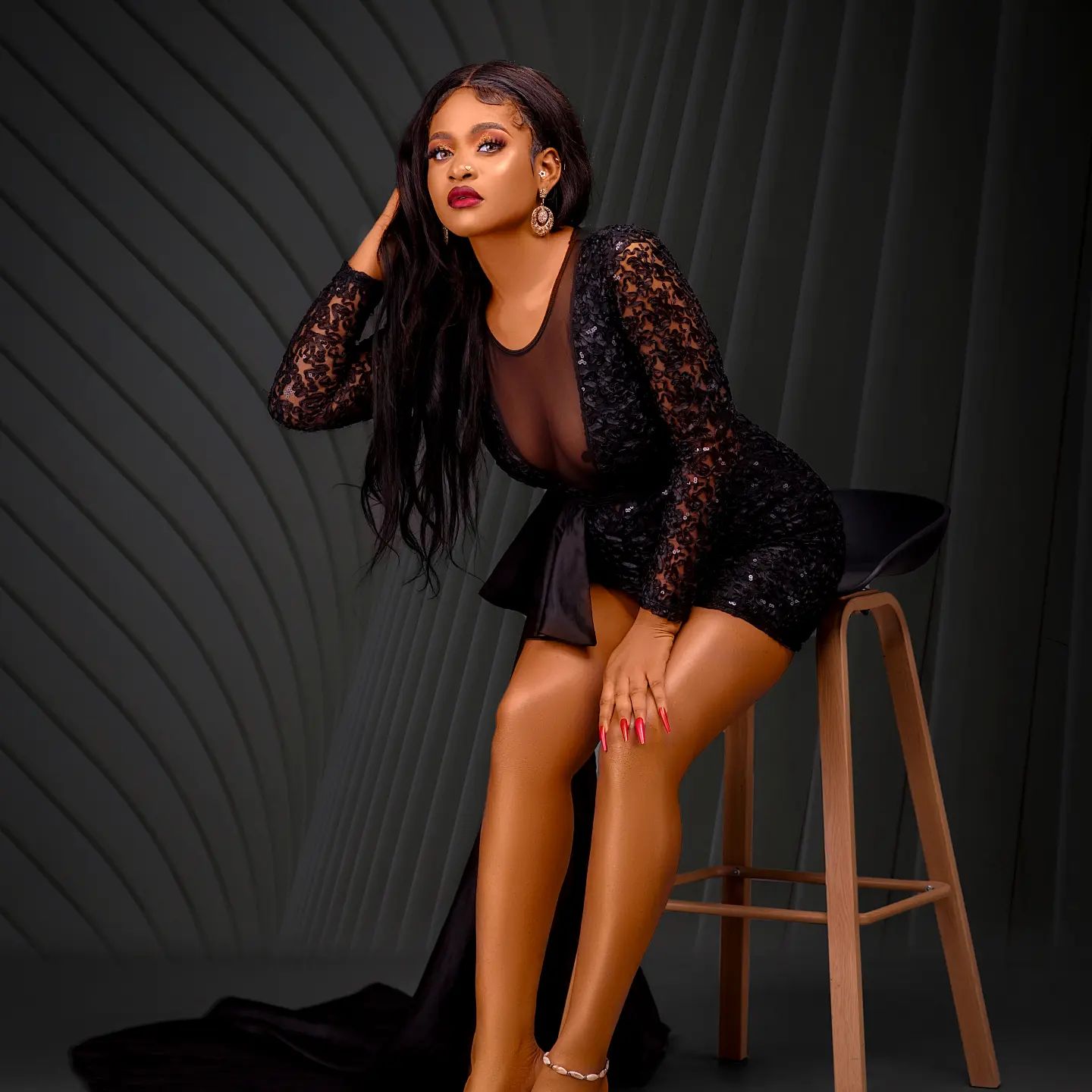 ChiChi came clean, letting the housemates know that Phyna and her were good friends and it was only proper to protect her friend.

Sadly, that didn’t go down well with the rest of the housemates especially Bella who stated that it wasn’t her place to tell.

Chichi continued to insist that what she did wasn’t wrong but that continued to get her more scolding from her co-housemates.