Andy Goram Death Cause: Former Rangers and Scotland goalkeeper Andy Goram has died at the age of 58 after a battle with cancer, the Ibrox club have announced.

Born in Bury, Goram made his professional breakthrough with Oldham Athletic but it was north of the border where his reputation was really made, joining Rangers after four years with Hibs.

There he spent seven years, becoming a regular on the international scene and a massive crowd favourite, winning five league titles across 260 appearances for the Gers.

The club also labelled him an “Old Firm specialist” for his exploits against rivals Celtic, while noting the supporters voted him the club’s greatest all-time goalkeeper around the turn of the century.

After leaving Rangers in 1998, he continued playing for a further six seasons with a range of clubs, including Sheffield United, two years at Motherwell and a short loan stint at Manchester United.

He played twice for the Old Trafford club in that spell under Sir Alex Ferguson, who was the Scotland national team boss at the time when Goram received his first senior call-up.

A Scottish Football Hall of Fame member, Goram was also a keen cricketer and represented Scotland four times, the only person to represent the nation at both senior international football and first-class cricket. 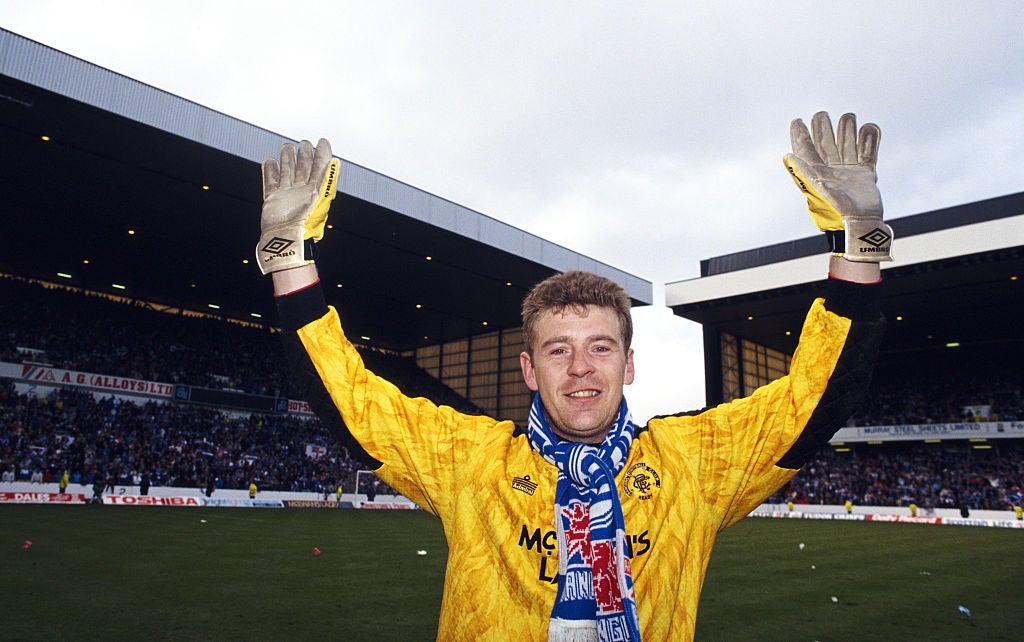 A statement from the club confirmed his passing, saying: “Rangers FC are deeply saddened to announce the death of our legendary goalkeeper, Andy Goram, following a short battle with cancer.

“The thoughts of the directors, management, players and staff are today with Andy’s family, and would ask that their privacy is respected at this sad time. Funeral details will be communicated in due course.” 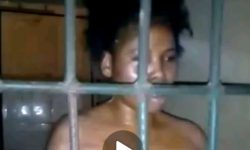