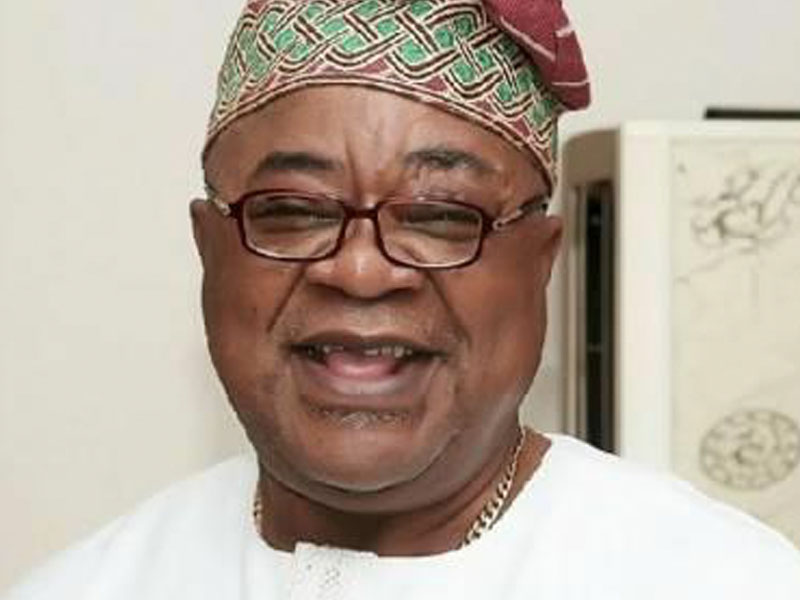 Akala had a stint as a classroom teacher at the Baptist Day Modern School, Ogbomoso, before enlisting in the Nigeria Police as a Cadet Inspector in June 1974. He attended the Nigeria Police, Ikeja, for his training. He was also at the Metropolitan Police training, Pell Center, Henden, London, & the Administrative Staff College [ASCON] , Topo, Badagry in 1985. He was at the Command & Staff College, Jaji, Kaduna State, The Institution of Training of Senior Military and Para-Military Personel.

After a distinguished and meritorious career in the Nigeria Police Force which saw him serving in various capacity ranging from station officer, divisional police officer, area commander and staff officer logistics and supplies, he retired as an assistant commissioner of police in 1995. He was a detribalized police officer who used his position to establish relationship across the country. After his retirement he returned to his hometown of Ogbomoso to join politics, seeing him contest in 1998 for Chairmanship in Ogbomoso North Local Government, under the banner of All Peoples Party (APP) and he won the election.

In 2003, he was selected by Peoples Democratic Party (PDP), as a Deputy Governor to Senator Rashidi Ladoja in an election they won. He became the Executive Governor of Oyo State in January 2006, a position he occupied till May 2011.On December 8th, 2014 he defected to the Labour Party (LP). 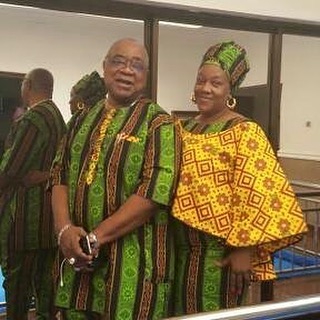 Alao-Akala is married and has several children. His second wife, Chief (Mrs) Kemi Alao-Akala, was the first lady of Oyo State during his time as governor.

He is a writer and is the author of numerous publications on policing and local government. His publications include: Training of police cadet Inspectors: Prospects and Problems (May 1985), Police and The Media: A Critical Approach (June 1990), and Conflict Resolution and Crime in Local Governments (September 2004).

His net worth is not available.

Thanks for reading Ngnews247.com. Read and share this article with friends on various social media handles. before you leave, it might interest you to read more Biography And Net Worth. 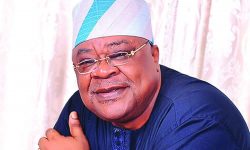 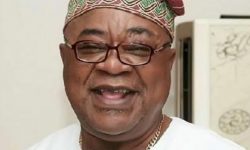