Abdulraheed Maina is was a Nigerian Director in the Federal public service. He is a former chairman of the Pension Reform Task Team (PRTT). Maina was born in Biu Borno. 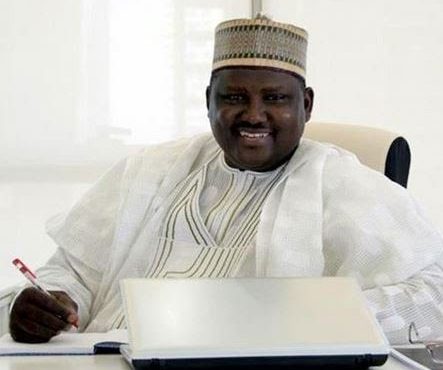 He was born and raised in his hometown, Biu Local Government Area of Borno State, Nigeria.

The ex-pension boss was charged by the Economic and Financial Crimes Commission (EFCC) in 2015 and was declared wanted at the time.

Last year, he was also arraigned by a court alongside his son, Faisal Maina for money laundering charges before his extradition from the Niger Republic.

This was made possible after a collective effort from the Nigeria Police Force, INTERPOL NCB, Abuja, and their Nigerien counterpart.

Maina prior to serving as Pension boss worked as an administrator at the Nigerian Customs, Nigerian Immigration and the Prison Pension Office.

In 2011, Maina was appointed as the chairman of the Pension Reform Task Team (PRTT).

Maina was dismissed by the Federal Civil Service Commission. He was fired as Chairman of PRTT. However, he was suspended from office after his involvement in procurement fraud while in office. 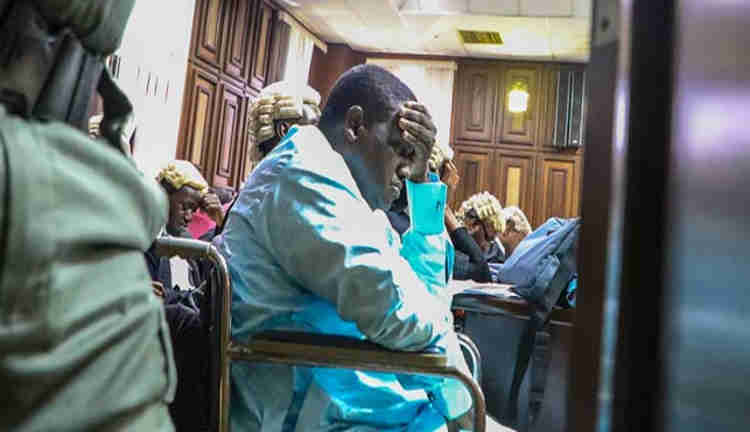 Maina was fired as the Chairman of the PRTT by President Buhari. However reinstated as the acting Chairman of PRTT. He was reported to have fled the country or gone into hiding.

In November 2015, Maina was declared wanted by the Economic and Financials Crimes Commission (EFCC) for allegedly N2billion Pensions Biometric Scam. Maina is wanted for Procurement Fraud and Obtaining by False Pretence.

In 2015, Maina fled to Saudi Arabia after the Nigerian Senate issued an arrest warrant for Maina.

In 2017, Premium Times reported Maina have been reinstated as the chairman of the PRTT.

Interior Minister Abdulrahman Dambazau confirmed Maina’s reinstatement but however denied involvement. He blamed office of the Head of Service for such action.

In 2020, a serving senator Ali Ndume was remanded in prison after Maina jumped bail and failed to appear in court.

Abdulrasheed Maina is married to Laila Maina and currently has a son, Faisal Maina.

His son was also charged on grounds of fraud allegation of about 58 million naira and the use of accounts that were termed as conduits for illegal transactions. 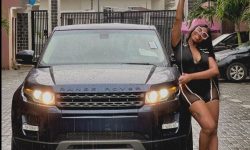 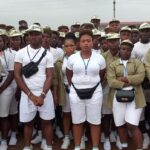